For the 2022-2023 academic year, EMLF gave $30,000 to eight students from five different member law schools, including the presentation of the first scholarship from the Sharon Daniels Scholarship fund. After the passing of former EMLF executive director Sharon Daniels in April, EMLF members donated to her namesake scholarship fund, founded in 2018. Their generosity made it possible to make the first grant ever from the Sharon Daniels Scholarship: $1,000 to WVU student Emma Duncan. Duncan also received $4,000 from the Cabot Scholarship, established in 2012 as a result of a litigation settlement, which funds scholarships for students at West Virginia University School of Law..

The James H. Davis Scholarship was established in 2004 primarily through donations from the National Council of Coal Lessors and its members, for students with Appalachian roots. This year, the scholarship amount was increased to $1,500, and the recipient was Jacob Snuffer, Appalachian School of Law, also a recipient of $3,500 from the EMLF general fund.

The Mary Sue Schulberg Scholarship is given annually in remembrance of Mary Sue, a former president and longtime member of EMLF. Two scholarships in the amount of $2,000 each were presented to Kendra Amick, from West Virginia University, who also received $1,000 from the EMLF general fund; and Avery Steen, from Southern Methodist University, a recipient of $3,000 from the EMLF general fund. 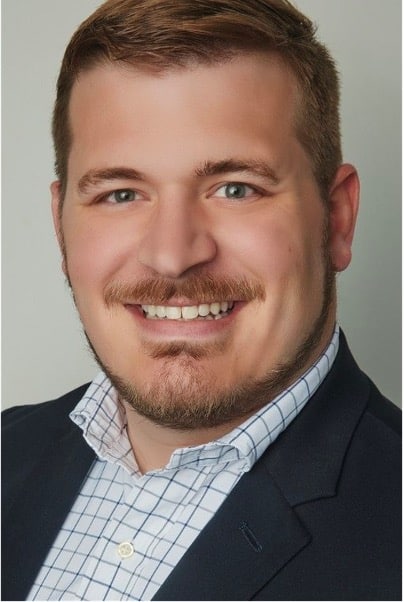 Aaron Cromer, from Oklahoma City, is in his third year at University of Houston Law Center. He grew up near the oil... 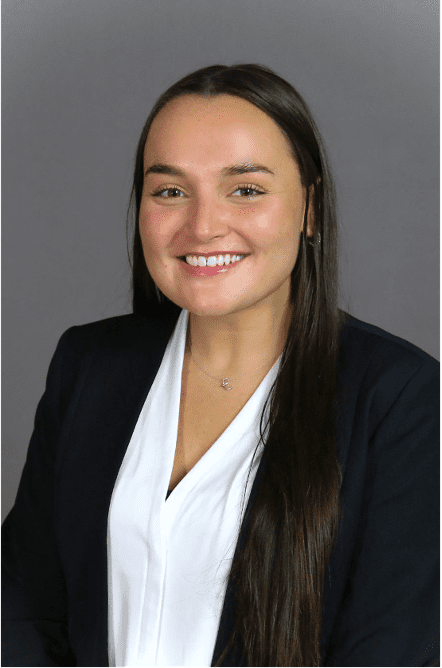 Emma Duncan, from Cumberland, Md., is in her third year at West Virginia University College of Law. She planned her... 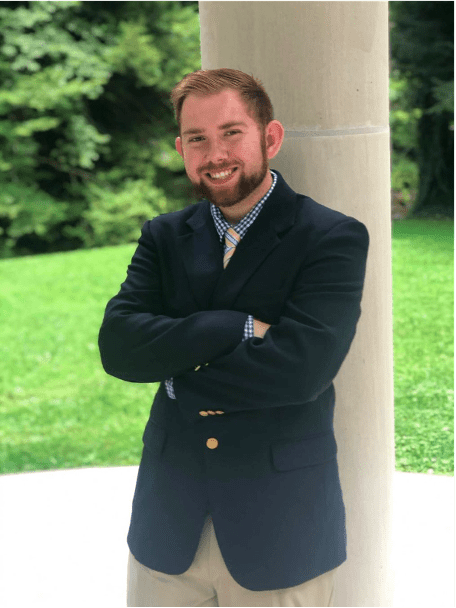 Jacob Snuffer, from Beckley, W.Va., is in his third year at Appalachian School of Law. He's a descendant of... 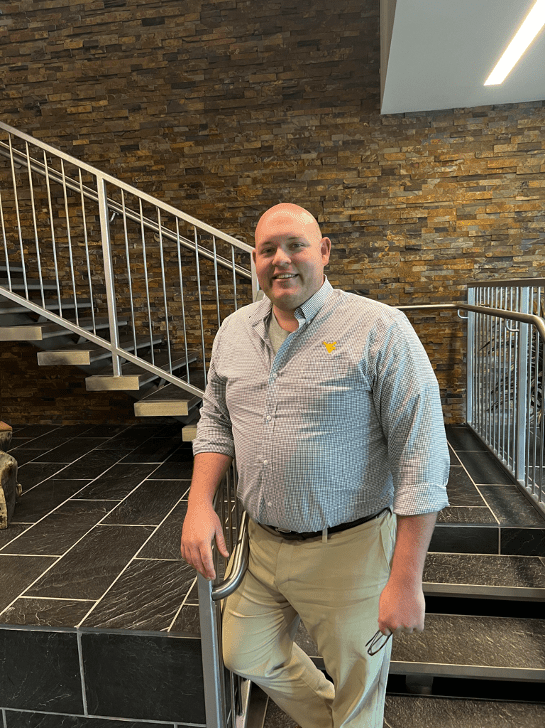 Tyler Compston, from Charleston, W.Va., is in his second year at the University of West Virginia School of Law.... 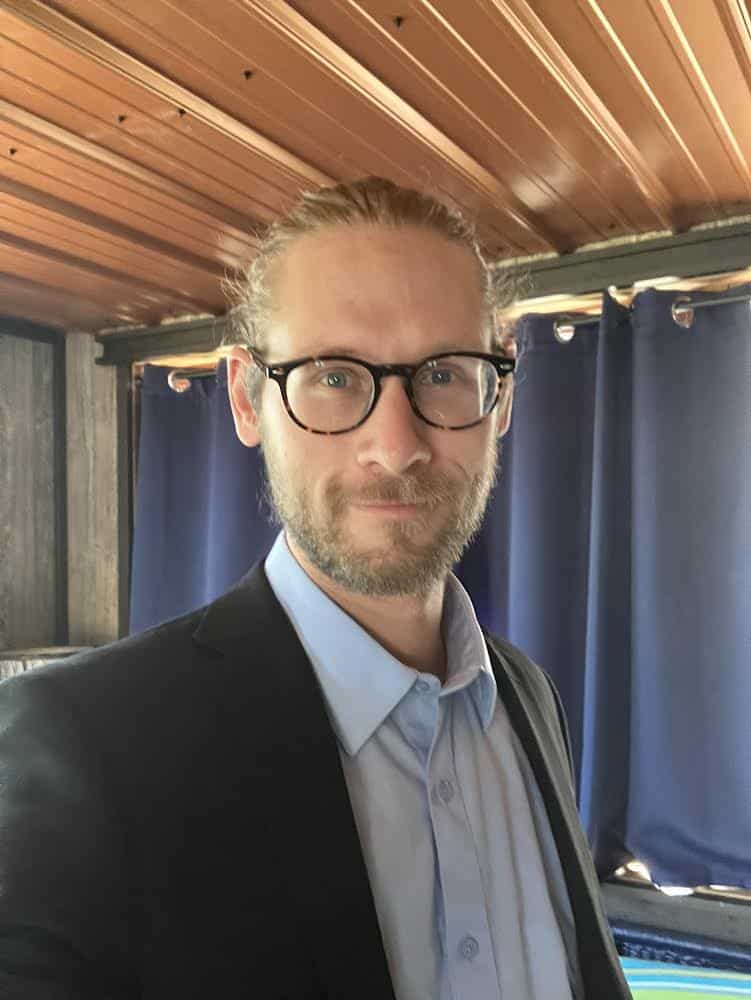 Jay Callahan, from Blacksburg, Va., is in his third year at Appalachian School of Law. Callahan grew up in the... 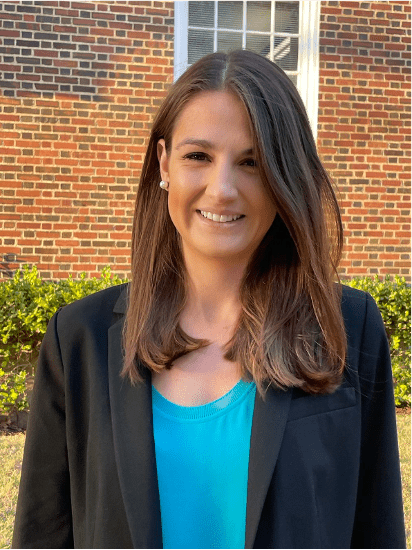 Avery Steen, of Odessa, Texas, is in her second year at Dedman School of Law at Southern Methodist University in... 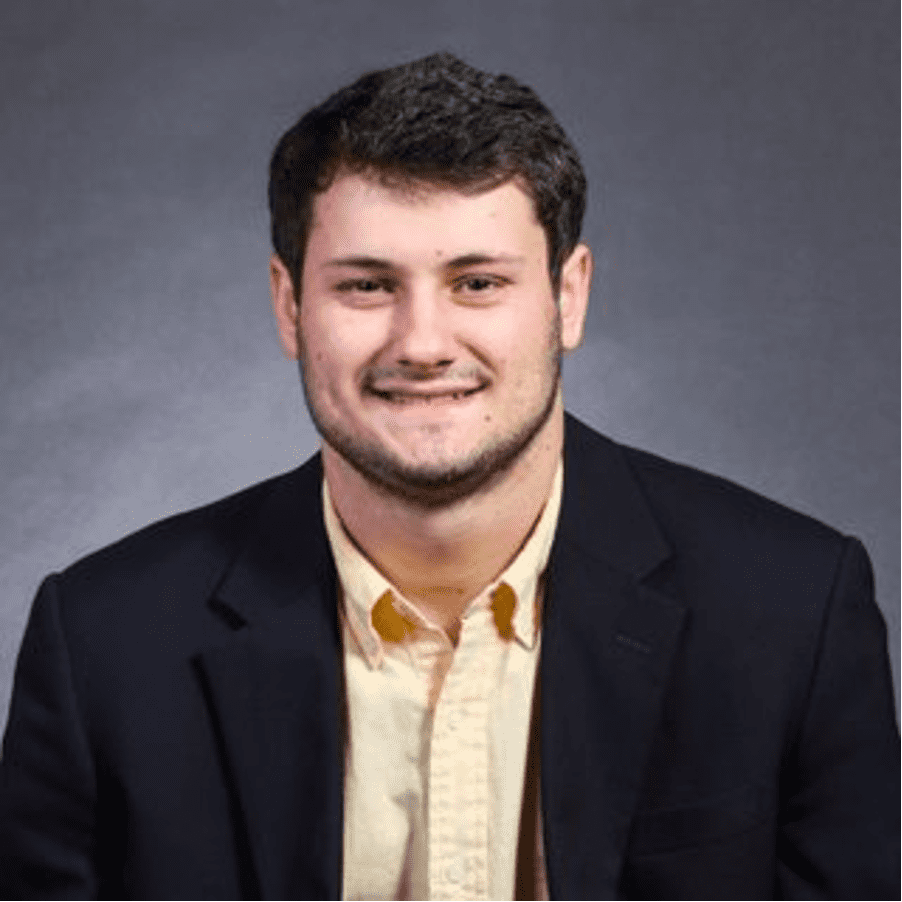 James Anderson, from Monroe, La., is in his third year at Paul M. Hebert Law Center at Louisiana State University. His... 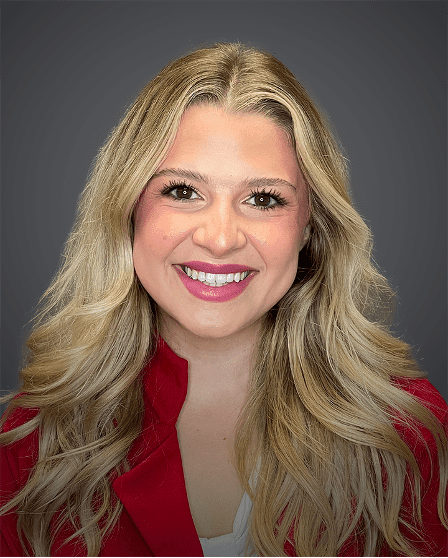 Kendra Amick, from Richwood, W.Va., is in her third year at West Virginia University College of Law. Her hometown was...