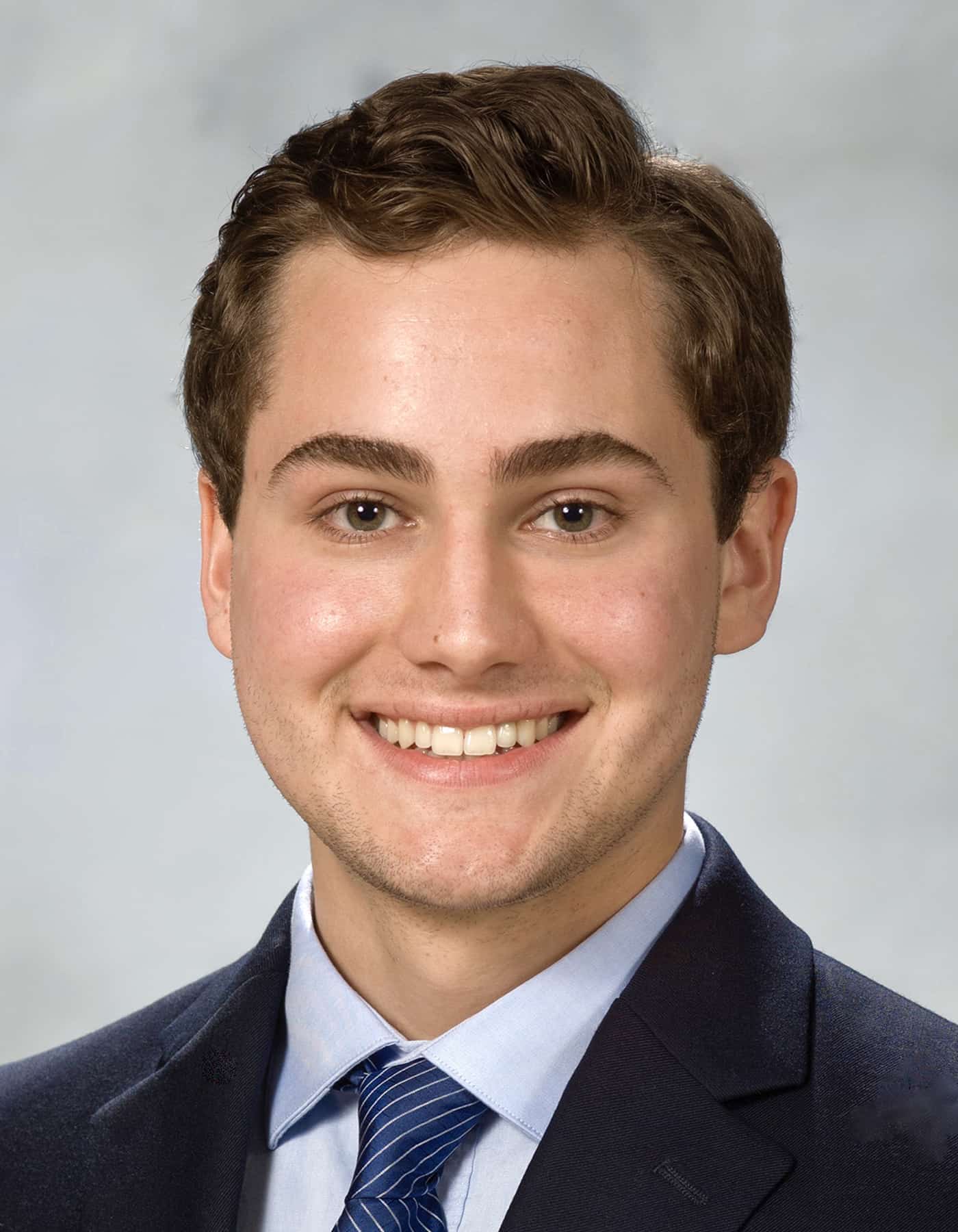 He was president of the Pre-Law Society during his undergraduate years and while at SMU, he has participated in both the Business Law Leadership Program and the Dallas Bar Association (as a student member).

His interest in energy and natural resources law began as he worked to earn an undergraduate degree. As he explains in his application, “The dean of the business school selected me for the Economic Club of Oklahoma scholarship, which is an organization made up of business leaders of Oklahoma, many in the oil and gas industry. Thanks to that award I met several prominent figures in the industry, including a preeminent energy lawyer. During conversations that followed, he introduced me to oil and gas law, and since then I’ve been eager to take law school courses to further my knowledge.”

He is pursuing joint JD/MBA degrees, with the goal of being able to advise on legal matters while also approaching issues with a business mindset. As Ben says, “I believe that these dual degrees will be especially advantageous in the energy industry because the legal and business issues are so deeply interconnected.” Upon graduation, he hopes to return to Texas to join a law firm and pursue a career in energy mergers and acquisitions law, finding the practice of law in the energy industry to be “both intellectually stimulating and absolutely critical to continued economic prosperity,” particularly in his home state of Texas.

Membership in the Energy & Mineral Law Foundation is open to anyone who is concerned with issues pertaining to the energy industry.

Grand Junction, CO native Desireé Smith is a third year student at Washburn University School of Law, having earned a Bachelor of Arts degree in Political Science and Communications from Colorado State University.

END_OF_DOCUMENT_TOKEN_TO_BE_REPLACED

Erin O’Brien, a Buffalo, New York native, is attending West Virginia University College of Law where she is a third year student, having graduated with a BS in Chemistry from Edinboro University of Pennsylvania.

END_OF_DOCUMENT_TOKEN_TO_BE_REPLACED

Tyler Laudick, a Wichita native, graduated from Wichita State University with a biomedical engineering degree before coming to Washburn University School of Law where he is in his third year.